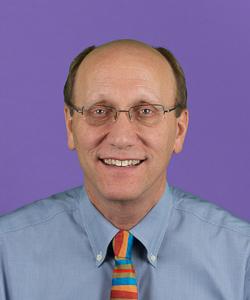 Bill has been part of PG Calc since its inception in 1985. As Vice President, Product Management, Bill's responsibilities include product requirement definition, design, documentation, and market research. He also manages and hosts PG Calc’s monthly webinar series, writes the PG Calc-U-Letter, PG Calc’s quarterly newsletter, and contributes regularly to the eRate, PG Calc’s monthly eNewsletter. Bill has published numerous articles in Planned Giving Today and other publications on a variety of planned giving topics. He has served on the board of the Planned Giving Group of New England and is a current board member of the American Council on Gift Annuities. Prior to PG Calc, Bill spent two years producing gift proposals in the Harvard Planned Giving Office. He graduated from Harvard College in 1982 and from Tufts University School of Medicine in 1991 (he never practiced medicine, but is accomplished at removing splinters).